How Does Hammer Drill Work 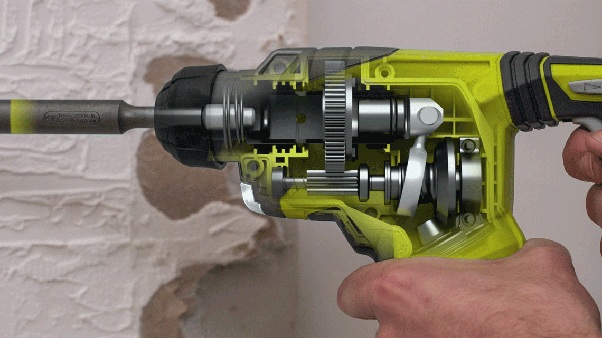 Hammer drill working consisting of both hammering and driling at the same time. This dual function sometimes raises the question of how does a hammer drill work? This article will provide a basic understanding of its working as how does impact drill a best cordless power drill.

How Does Hammer Drill Work

Hammer drill working depends upon the percussion mechanism. In general hammer drill does the hammering and drilling at the same time. It makes the drilling easy due to its hammering function. Working of hammer drill could be enumerated as follows 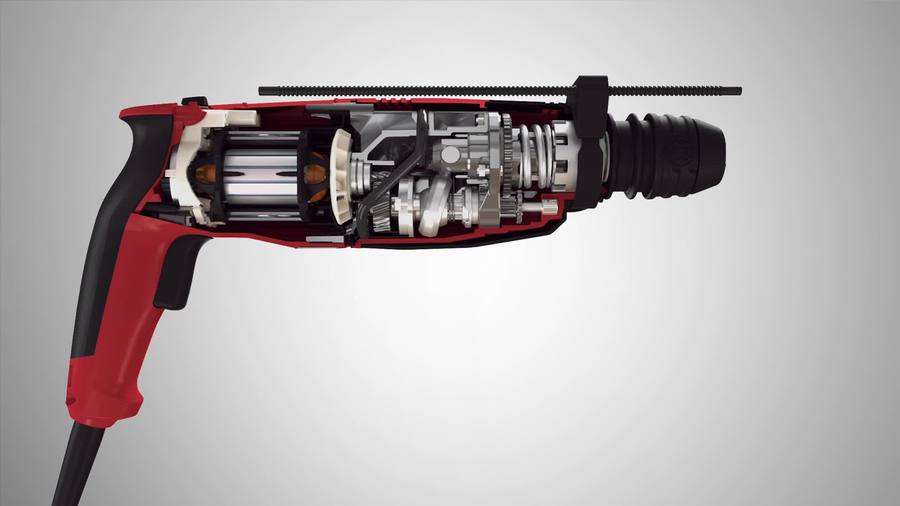 In hammer drilling, the actual distance covered by the bit and the force is very less but the hammering action is quite rapid with more than a thousand blows per minute.

How to Use Hammer Drill

While purchasing a hammer drill you need to take account of some important features. These features have been discussed below.

While drilling through the cement board or another such tough base, special masonry driller is required. The selection of drill should be done on the basis of its structural material. Graphite carbide drill is what you need for smooth drilling.

While drilling there is needed to select a bit precisely. If it’s not being selected in a proper way crack could occur in the base. Bits should be selected in accordance with the perfect suited size.

Hammer drill generally comes with a depth stopper. But it is advisable to read the manual first. So, that you get an idea on it. Having a depth stopper makes the work easy as you could stop it at the desired depth.

Holding of the drill is what makes the difference between good drilling and the wrong one. First and foremost balance yourself properly before starting the drilling. For balancing it is advisable to stand on even and flat surface. Secondly, hold the driller as the revolver holds with your finger on the trigger.

While beginning the drilling always makes sure that bit is on the mark and drill it properly. Always start the drill gently and when you properly establish your mark then drilling speed could be increased.

The speed up process should be continued until the stopper doesn’t stop the drill. While drilling lot of dust could be created therefore always wear eye spec and gear while drilling.

Apart from this functioning some tips also needed to be taken care of like never put all your body weight on the drill. Always keep you weight apart and only apply a general push while drilling. Splash a little bit of water around the area as it will stabilize the dust and cool down the heat produced.

Don’t miss out on regular updates - Sign up to our Newsletter today!